Reframing the Human Rights Discourse in the UK 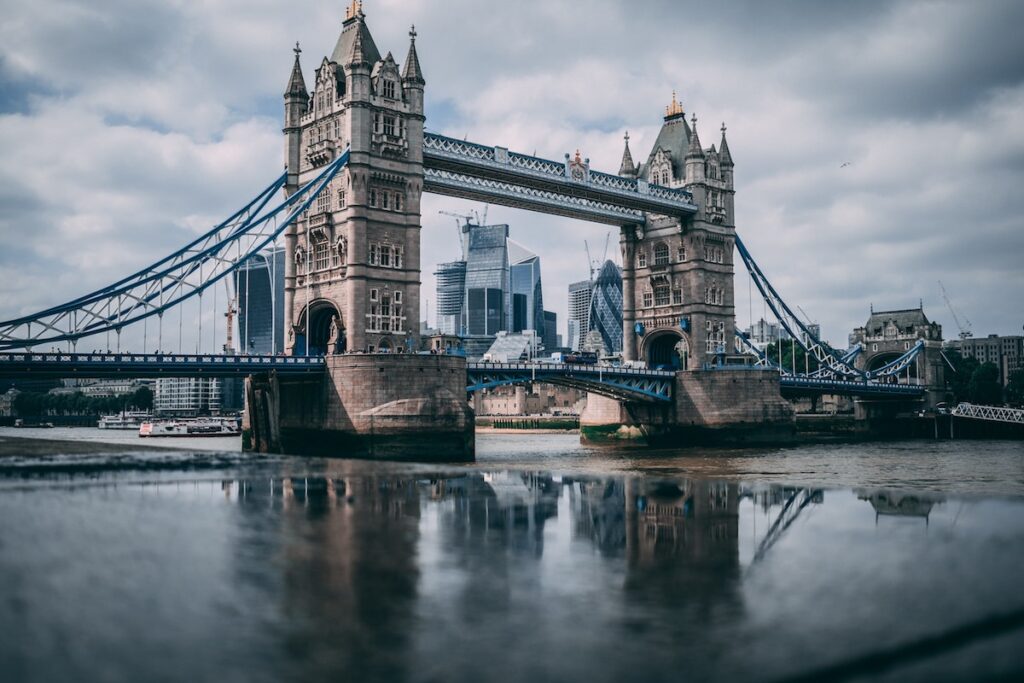 The challenge: people are no longer fully committed to standing up for human rights

Human rights organisations we worked with were finding it increasingly difficult to engage people in fighting for and defending human rights. They could not understand why. Did people no longer care? Were their messages no longer effective? Why were more people being drawn towards powerful detractors of human rights?

Our clients wanted to understand why people were seemingly ambivalent about human rights and more importantly, how they could reengage their core supporters and win over new supporters.

Our methodology: mapping frames and creating a new narrative

We set out to understand and explain the current frames and narratives used in the human rights debate in the UK. Before mapping out these frames, we completed background research from cognitive linguistics and social psychology to explain in simple and accessible terms what frames are and how campaigners can use them. We also discussed the crucial link between frames and values: we can consciously frame what we say and do in a way that helps to reinforce and strengthen the values that promote the concept of human rights.

We found that the majority of human rights discourse in the UK from newspapers, blogs and parliamentary speeches activated frames that undermined human rights.  They were rarely associated with advances in equality, tolerance and fairness.  Human rights were portrayed as undermining rather than enhancing traditional freedoms and legal protections, rather than empowering and enhancing citizenship.

We noted that campaigners should repeatedly try to reinforce frames that support the values that promote human rights.  Appealing to these frames and the intrinsic values they activate is a more effective way of engaging with negative frames than trying to negate them.

Across this work, we engaged with human rights professionals to understand the reasons why they were trapped in the existing narratives, so that we were not just looking from the outside in, but also from the inside of the human rights advocacy world out.

The result: a more compelling narrative for human rights in the UK

Our clients gained a better understanding of why there were negative attitudes towards human rights, and also of their own internal ambivalences and confusions vis-à-vis their narratives and messages. We created new narratives that focused on the positive impact of human rights for people across the country, connecting human rights to wider equality and social justice.

Read our report in our publication below.

Case Study
Reframing the Human Rights Discourse in the UK