An international mining company operating in Latin America faced a series of challenges to its reputation and ability to operate smoothly, largely owing to problematic relationships with government officials at local and federal level, as well as with local communities and the country’s wider public. They faced fierce opposition from prominent environmental NGOs and some sections of the national press.

The company wanted to understand how their current problems had arisen, how they could be remedied and how it could build better and lasting relationships with its core partners: government officials, employees, journalists, NGOs and local community members.

As part of a small team of specialists, Counterpoint travelled to the mine site and surrounding communities. We met employees from across the company: senior management through to truck operators. We also spoke to government officials at federal and local level, including local mayors, as well as community members in the nearest villages to the mine, ranging from doctors and teachers to church representatives. Our discussions took the form of guided, but very open interviews, so that our interlocutors were able to freely air their views and concerns.

We later undertook a rigorous analysis of the interviews and drew out some common themes. We combined the knowledge we had gained through the conduct of the interviews with our existing understanding of the country’s political, social and economic situation so that we could place all of these insights into context. We were thereby able to delve deeply into the hidden drivers shaping people’s perceptions of the company. Amongst many other factors, we identified how information spread through the communities and how rumours started and took hold. We also looked at which values were important in local community life and how the company needed to better relate to these. 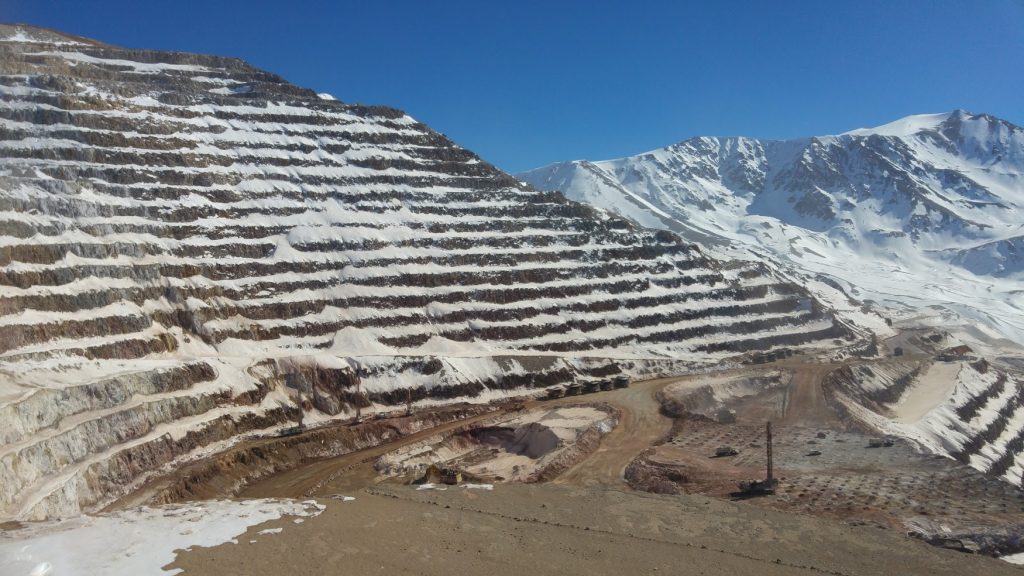 The result: a fresh perspective and deeper understanding

We were able to present the company with a completely fresh perspective on their problems and how to address them. We demonstrated why they were having these problems and how they could more effectively deal with them: the solution was not about building a new hospital, but about creating trusted partnerships with all their core constituents through the development of compelling narratives and crafting the right conversations.

The resulting information was so powerful and insightful that the company tasked us to work on a further phase, developing an integrated strategy for building these relationships with core stakeholders.